The Dukes Of SKAzzard
DJ from Antwerpen, België
About
Calendar
Contact
Book
Benji and Mpti, known as JB-Sound since 2002, wanted to play more of their classic reggae collection to let people enjoy the hits and rarities from the early years of reggae.
So, in the summer of 2011 "The Dukes Of SKAzzard" saw the light of day.

Since then they’ve been on a great ride down memory lane, playing for the nicest of people at festivals such as Riverside Stomp 2012 and 2013 in Mainz- Germany and the biggest Belgian reggae festival: Reggae Geel.

In spring 2013 they joined Jamaican producer Clive Chin (Randy's & Impact) on his "Lost Archives Tour" taking them to France, Germany, Switzerland, Austria and, of course, Belgium.

Since 2011 they've played many dances for different promoters, always pleasing the crowd.

So come along when they're in your town and move your dancing feet to the classic reggae beat!
And remember... this station....rrrrrulez the nation!
Press Images 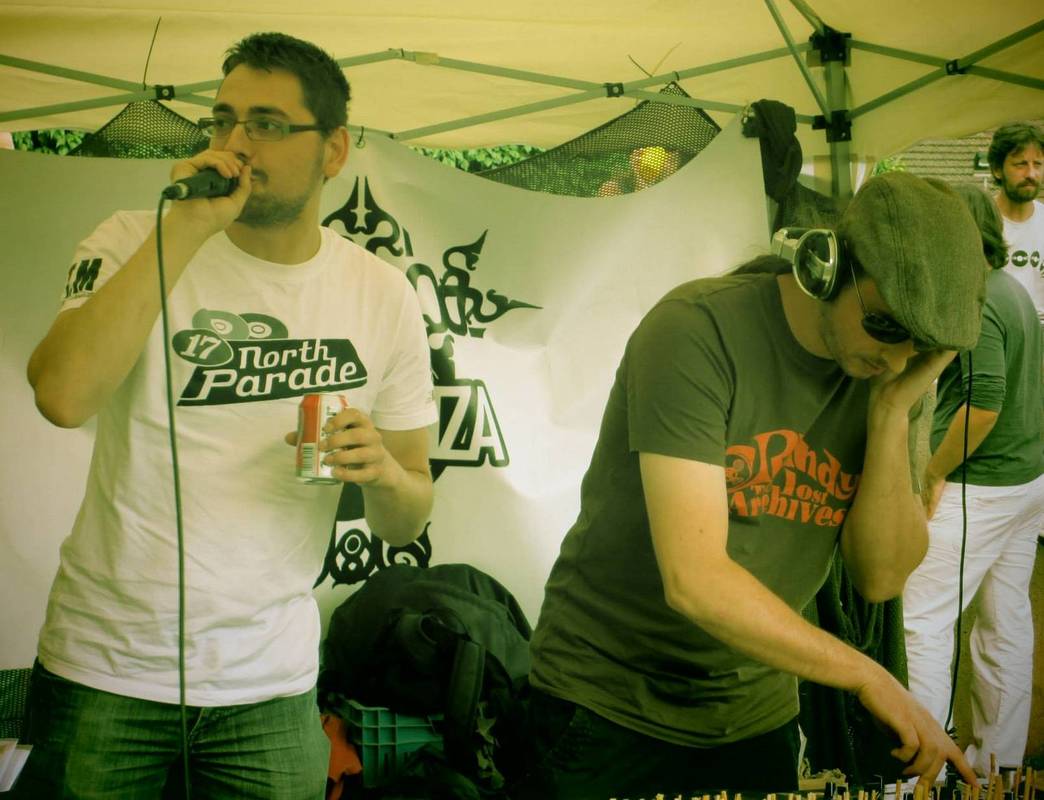