Gabristo
Solo Performer from Belgium
About
Calendar
Contact
Book
Throughout his career, Gabristo became imbued with various musical styles and adopted the sounds that corresponded to him and mixed them to make his own cocktail. Through each of his compositions, he now wants to make us experiment different sensations.

His style is sometimes more like soul / funck or more like pop / rock or jazz or Latin music. By bringing sounds from here and there to the European continent, Gabristo reinvented the music of the World. We call his style the New World. Gabristo's lyrics go between fiction and reality and makes us discover his vision of the world.

In live concerts, alone with the bass drum and the guitar which he also uses as a snare drum, Gabristo's music invades the room with swaying rhythms and takes us with his warm voice to horizons where the sun is always present and where the temperature rises.
Press Images 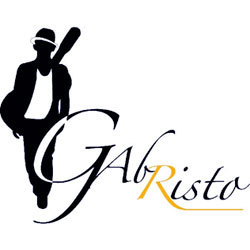 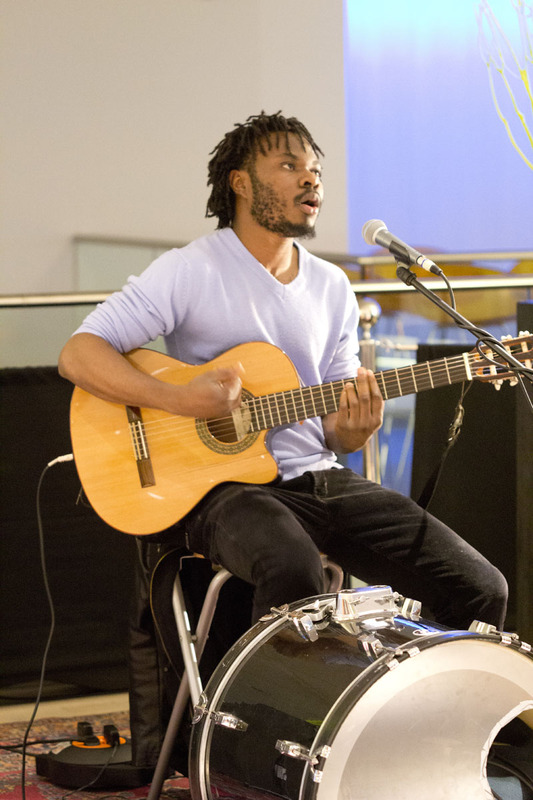 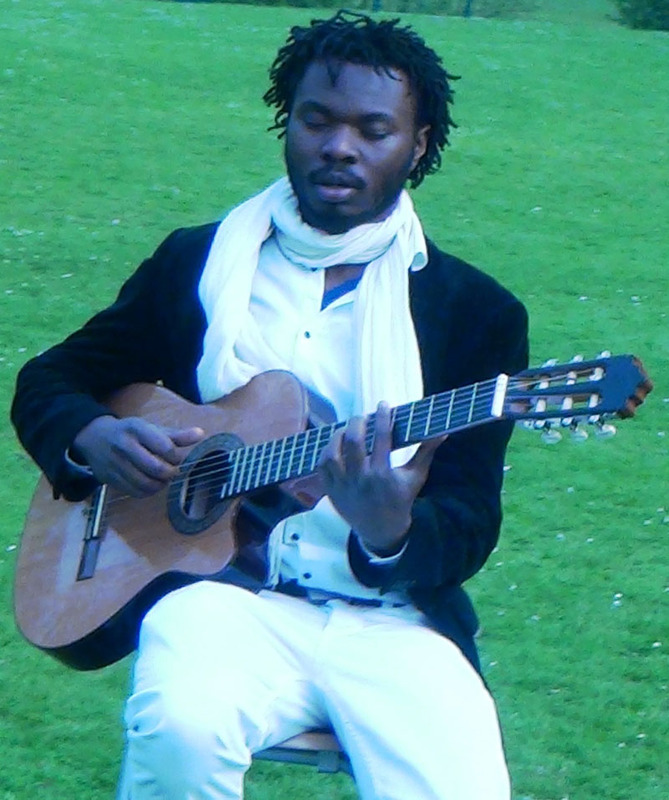 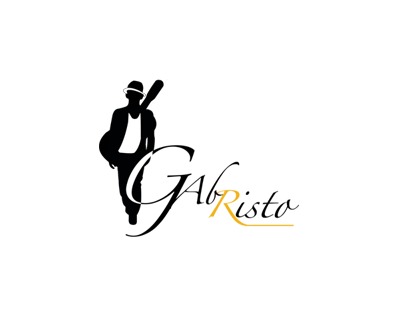 Gabristo
Event Details
Enter an Event Name
Your Details
Enter a First Name
Enter a Last Name
Enter an Email Address
Set Time
Enter a valid Start Time
Enter a valid End Time
Not set
Enter a valid Set Length
Set length and times are optional and can be added or edited at a later stage.
Offer Details
pays
of
€ %
Message
Add a message for this Booking Request.
Send
There was an error sending this Booking Request
Ready to send this booking request to Gabristo?
An Event Name
Submit Request
Edit Details
Thanks! Your request was sent to Gabristo.
Keep an eye on your inbox for your verification email and next steps.
You have not entered a message.
You have not entered a message.