Chantwell
Band from Port of spain, Trinidad and tobago
Represented by
Live Music District
About
Calendar
Contact
Book
Conscious fusion music you can dance to... Chantwell was one of the pioneer new Rapso groups of the third wave of Rapso in the early 1990s that re-ignited young Trinidad and Tobago music alongside groups like Kindread and Home Front. Chantwell expanded the sound of Rapso by including Funk, Alternative Rock, Folk and Jazz inflections into the music as well as a commitment to live band music.

Chantwell is Rubadiri Victor and the family of musicians he collaborates with. The band was well known in the 90s for its anthemic radio and video hit ‘Clear de Way’. Chantwell was signed to the Rituals Music label in the 90s and released an EP ‘Come Out in de Road, Warrior!’. Singles from the album- like the groovy World Beat Rapso ‘Morning Ground’- appear on more than 30 compilations internationally and were nominated for Sunshine Music Awards.

On Caribbean slave plantations African Griots became Chantwells to retain the history of the Tribe and sing the story of the People. Come Dance with us
Press Images 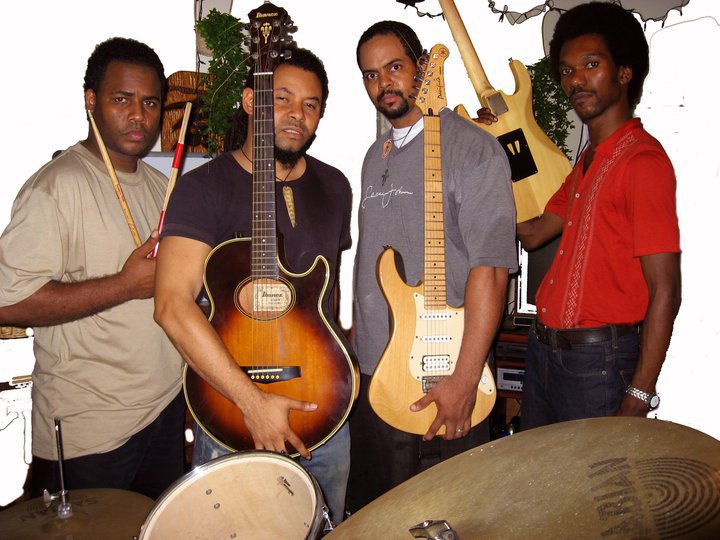 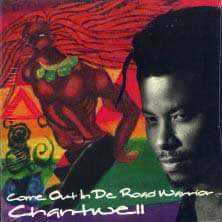 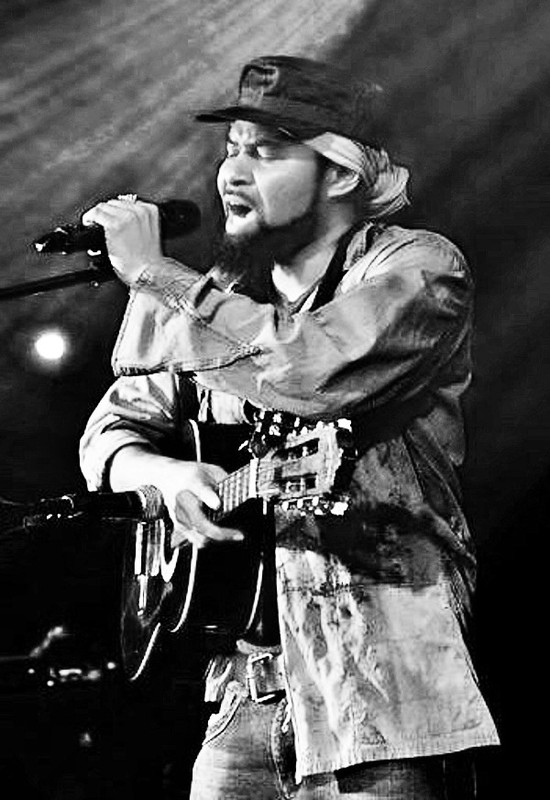 Chantwell
Event Details
Enter an Event Name
Your Details
Enter a First Name
Enter a Last Name
Enter an Email Address
Set Time
Enter a valid Start Time
Enter a valid End Time
Not set
Enter a valid Set Length
Set length and times are optional and can be added or edited at a later stage.
Offer Details
pays
of
$ %
Message
Add a message for this Booking Request.
Send
There was an error sending this Booking Request
Ready to send this booking request to Chantwell?
An Event Name
Submit Request
Edit Details
Thanks! Your request was sent to Chantwell.
Keep an eye on your inbox for your verification email and next steps.
You have not entered a message.
You have not entered a message.