Djonah Laforge
DJ from België
About
Calendar
Contact
Book
Djonah started as a young dj in small clubs, through the years though he grew to play at greater clubs and events! He's always on the look out for new musical goodies and jewels! Now-a-days he is focussing himself on monthly residences, producing tracks with his soulmates and expanding the vibe of House music on the FM way on radio IRO.. and Bhotradio, Zenfm on the rerun with his weekly radioshow "slave to the rhythm"
In 2012 he produced his first track "enslaved to love" feat zoé That has bin released on straight music!
2013 videoclip in progress enslaved to love. in 2013 he joined the house formation and partyconcept, Houselicious. Also he is working on his next release "tu es le monde" with harry allen da mediaassin an MC from gent! in collaboration with Mathiew Houzen;
Djonah laforge feat Zoe "enslaved to love"
Press Images 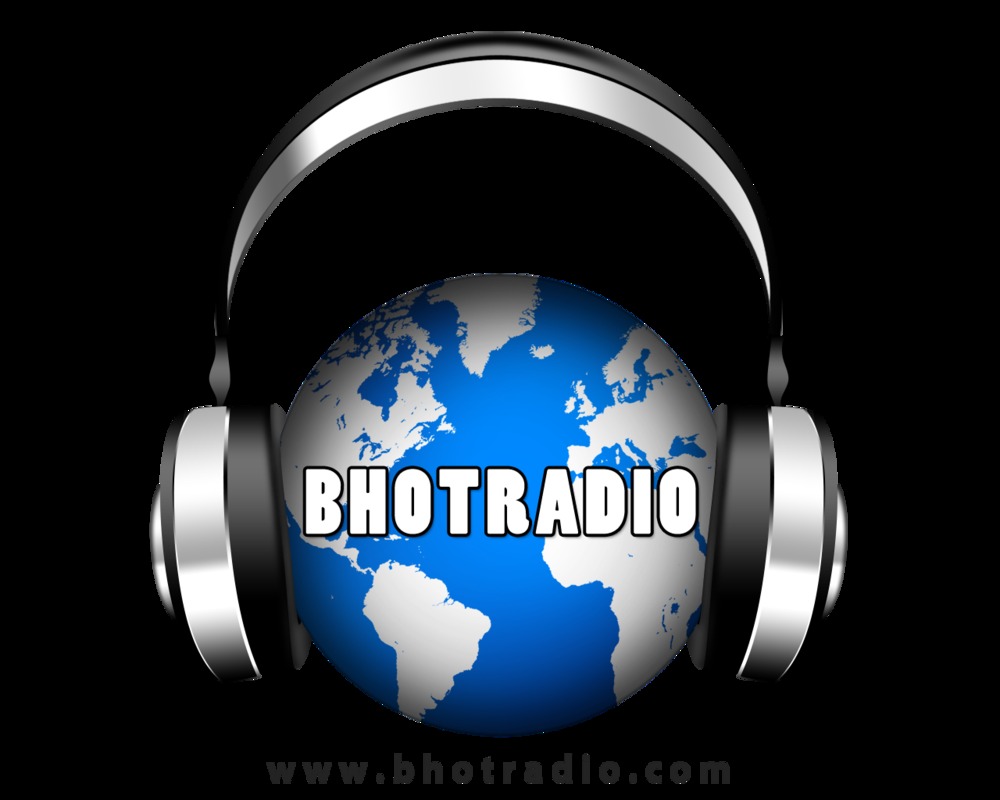 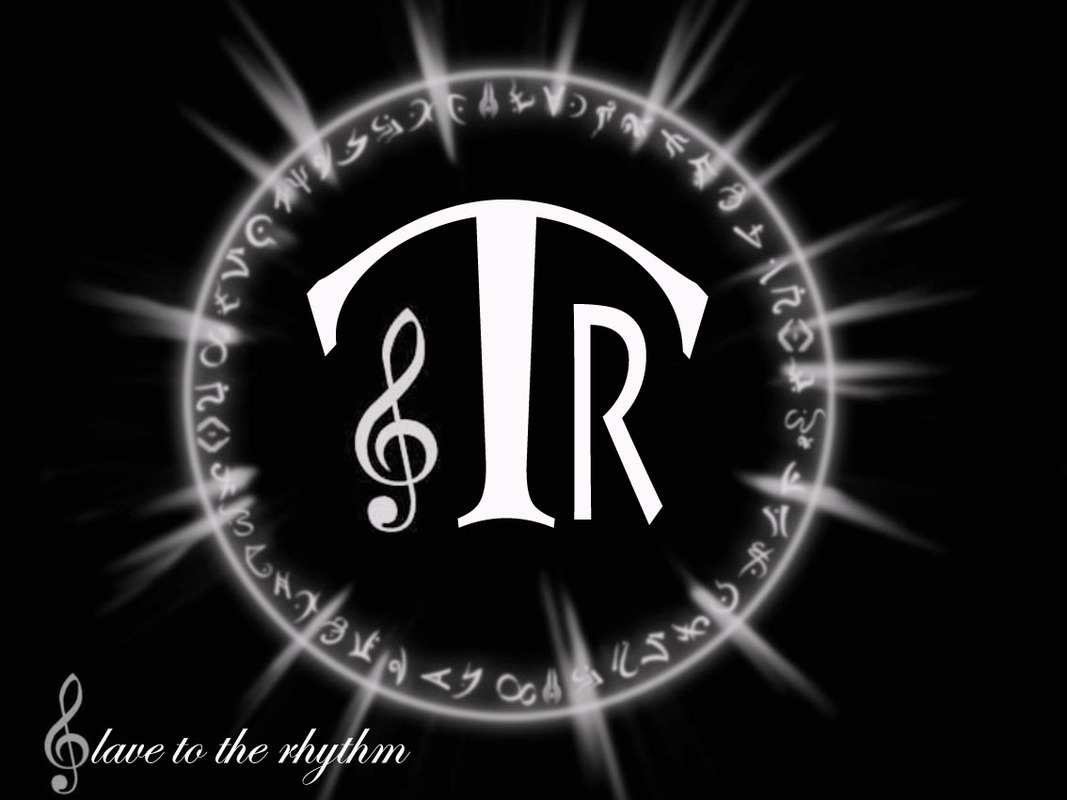 Djonah Laforge
Event Details
Enter an Event Name
Your Details
Enter a First Name
Enter a Last Name
Enter an Email Address
Set Time
Enter a valid Start Time
Enter a valid End Time
Not set
Enter a valid Set Length
Set length and times are optional and can be added or edited at a later stage.
Offer Details
pays
of
€ %
Message
Add a message for this Booking Request.
Send
There was an error sending this Booking Request
Ready to send this booking request to Djonah Laforge?
An Event Name
Submit Request
Edit Details
Thanks! Your request was sent to Djonah Laforge.
Keep an eye on your inbox for your verification email and next steps.
You have not entered a message.
You have not entered a message.