Lyrical Preacher
Rapper from United states
About
Calendar
Contact
Book
Lyrical Preacher is an independent artist from the Washington, DC area who is making a name for himself and his brand of entertainment called Life Music. Currently located in Atlanta, GA, he successfully fuses together elements of Hiphop, R&B, Gospel and other alternative forms of music into his sound, while maintaining focus on his goal to change lives and make music lovers feel good about themselves as a whole. This is a goal he hopes to one day achieve across the world.

A 2005 graduate of Morehouse College and active member of ASCAP, LP is currently working hard to increase the awareness of his music through the promotion of his first independent release "Gods Time", his cult classic single "Higher Life", and his latest mixtape properly titled "Life Music Vol. 1", released in December of 2013.

Be sure to stay tuned to the happenings of LP, an artist that is drastically changing the game in the music industry!
Press Images 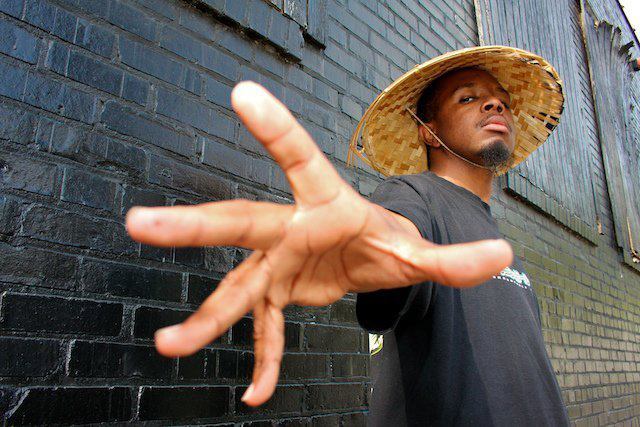 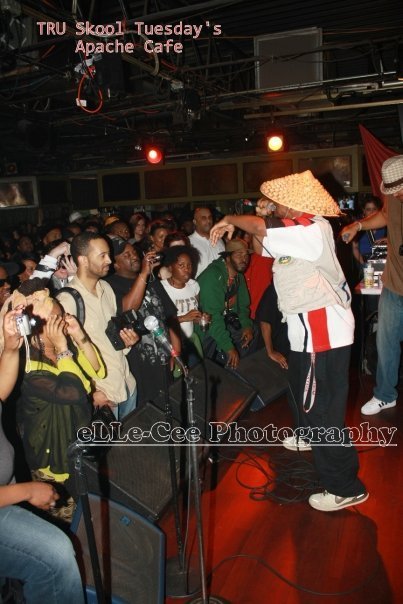 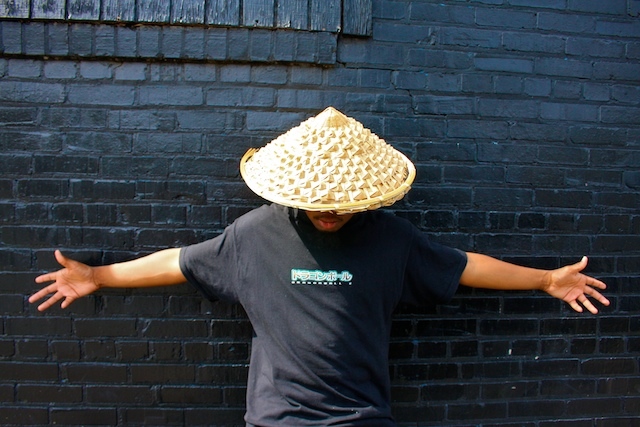 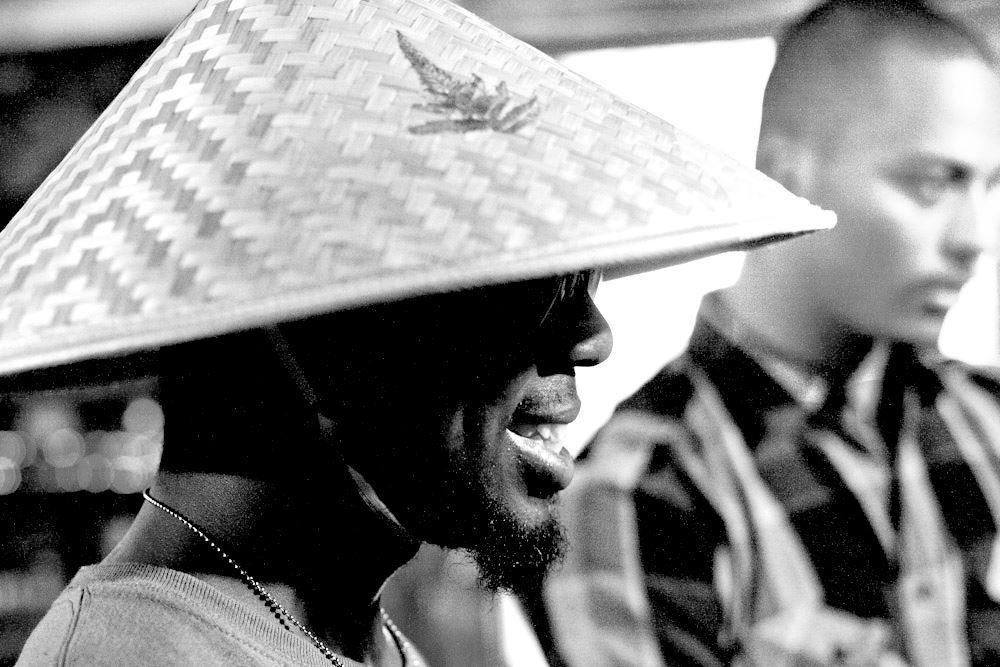 Lyrical Preacher
Event Details
Enter an Event Name
Your Details
Enter a First Name
Enter a Last Name
Enter an Email Address
Set Time
Enter a valid Start Time
Enter a valid End Time
Not set
Enter a valid Set Length
Set length and times are optional and can be added or edited at a later stage.
Offer Details
pays
of
$ %
Message
Add a message for this Booking Request.
Send
There was an error sending this Booking Request
Ready to send this booking request to Lyrical Preacher?
An Event Name
Submit Request
Edit Details
Thanks! Your request was sent to Lyrical Preacher.
Keep an eye on your inbox for your verification email and next steps.
You have not entered a message.
You have not entered a message.