Book
Dynamic dance grooves, vibrant percussion and infectious melodies are fast becoming the trademark sounds of producer and multi-instrumentalist Sonny Grin. Drawing influence from a variety of sources such as jazz, disco, house and hip hop, the Sydney musician has developed a unique production style that incorporates his tertiary training and eclectic music tastes.

26 year old, real name Alec Brinsmead, might not be someone you recognise at first glance, but has already had an impressive career as a drummer and DJ. Holding down the rhythm section for the likes of The Tipsy Scholars, Oly Sherman, ANGE, Tate Sheridan, Kirrah Amosa and KP Hydes, Brinsmead has toured internationally and has also played drums for INXS great Andrew Farriss. Behind the decks, he has supported SAFIA, Wave Racer, Young Franco, Nina Las Vegas, Tkay Maidza under the name ‘Baldwin’. Now stepping into the limelight as Sonny Grin, the project combines the love of engaging and eclectic dance music, with his extensive training as a musician. Taking influence from fellow Aussies Touch Sensitive and Cosmo’s Midnight as well as international beat makers Kaytranada and Pomo, Sonny aims to give audiences a unique live show experience as well as a soundtrack to their house party. he spectacle of wielding multiple instruments, while delivering vibrant and enjoyable music, is something that separates Sonny Grin as both a producer and a performer.
Press Images 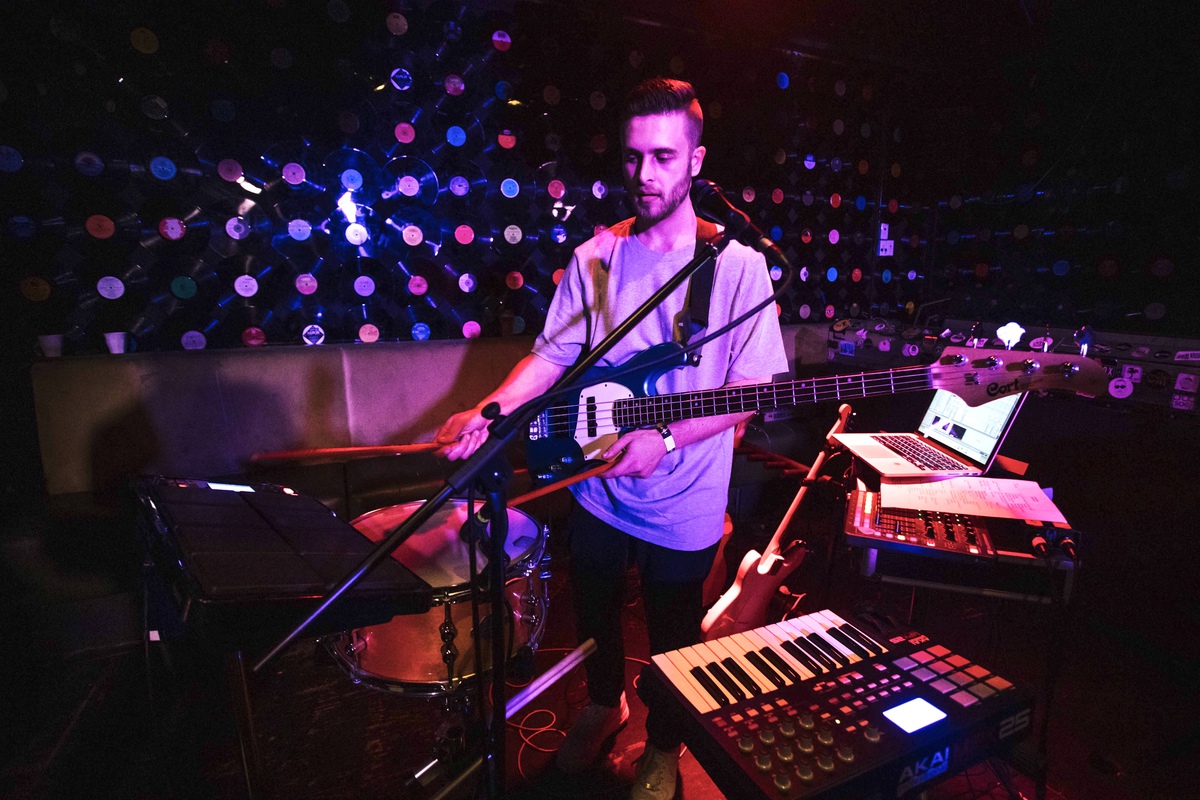 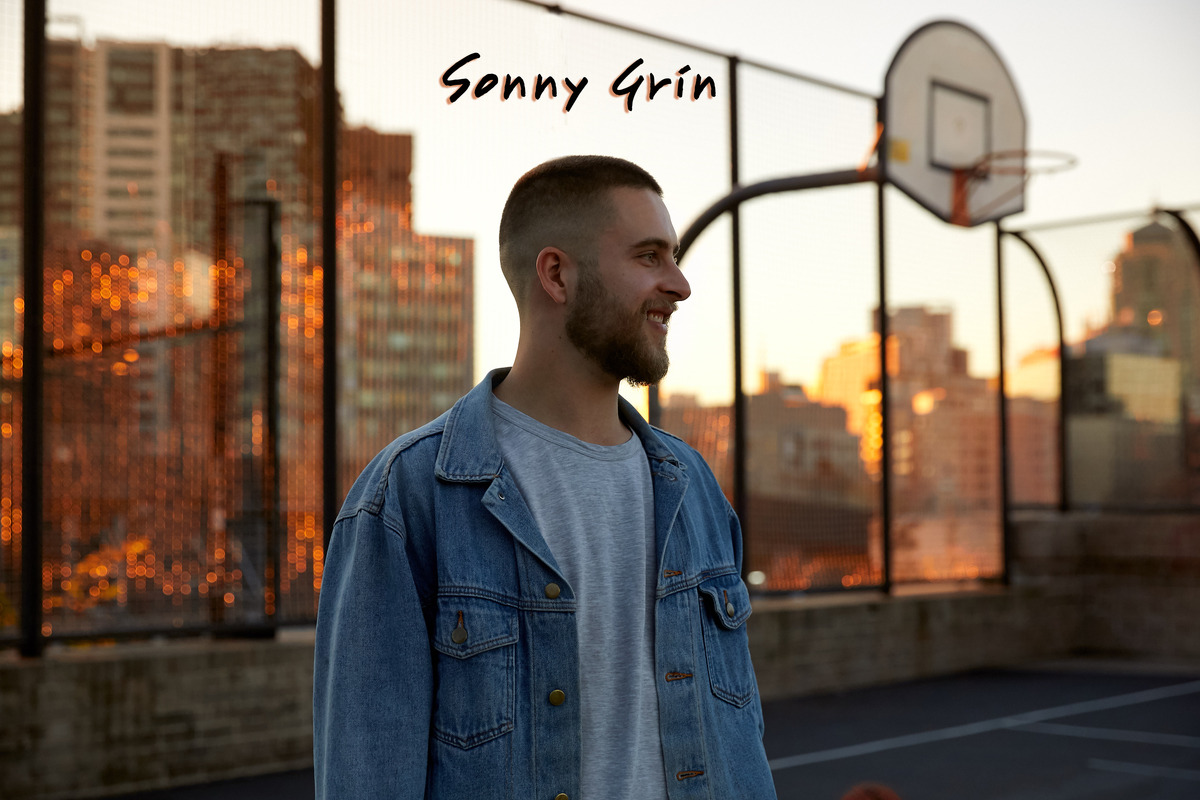 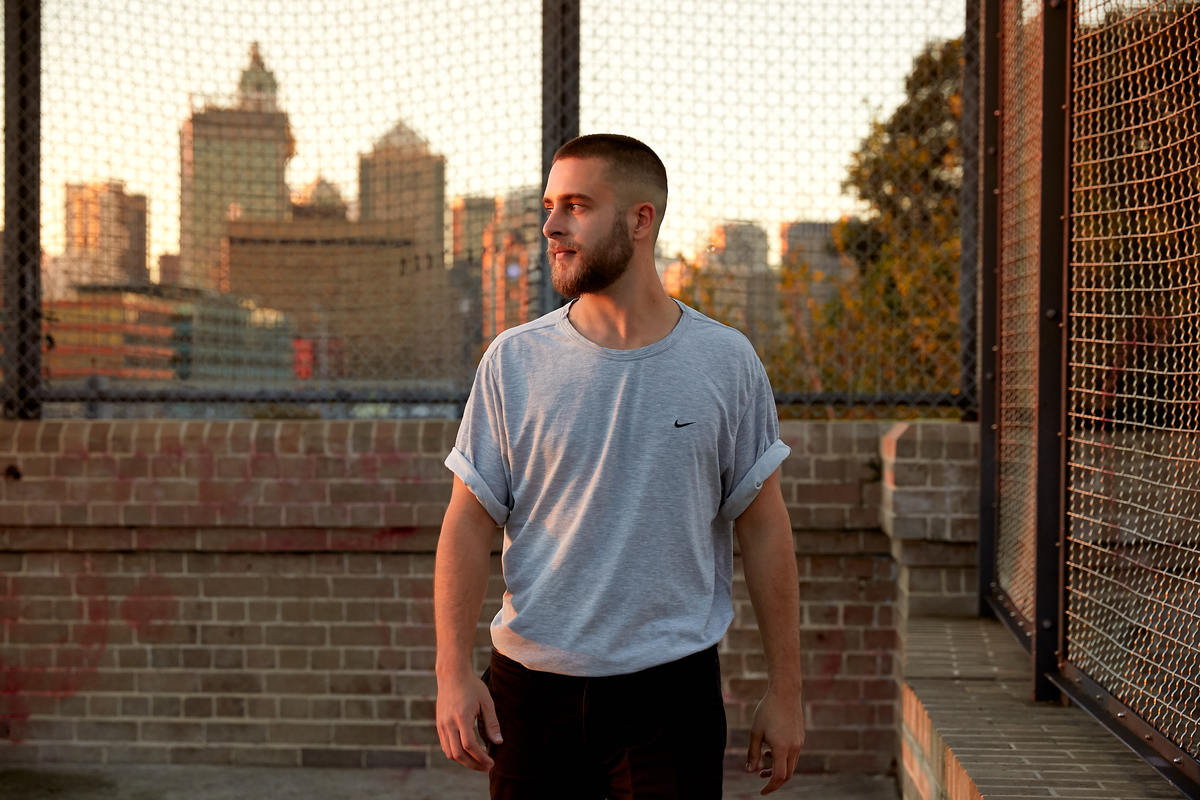 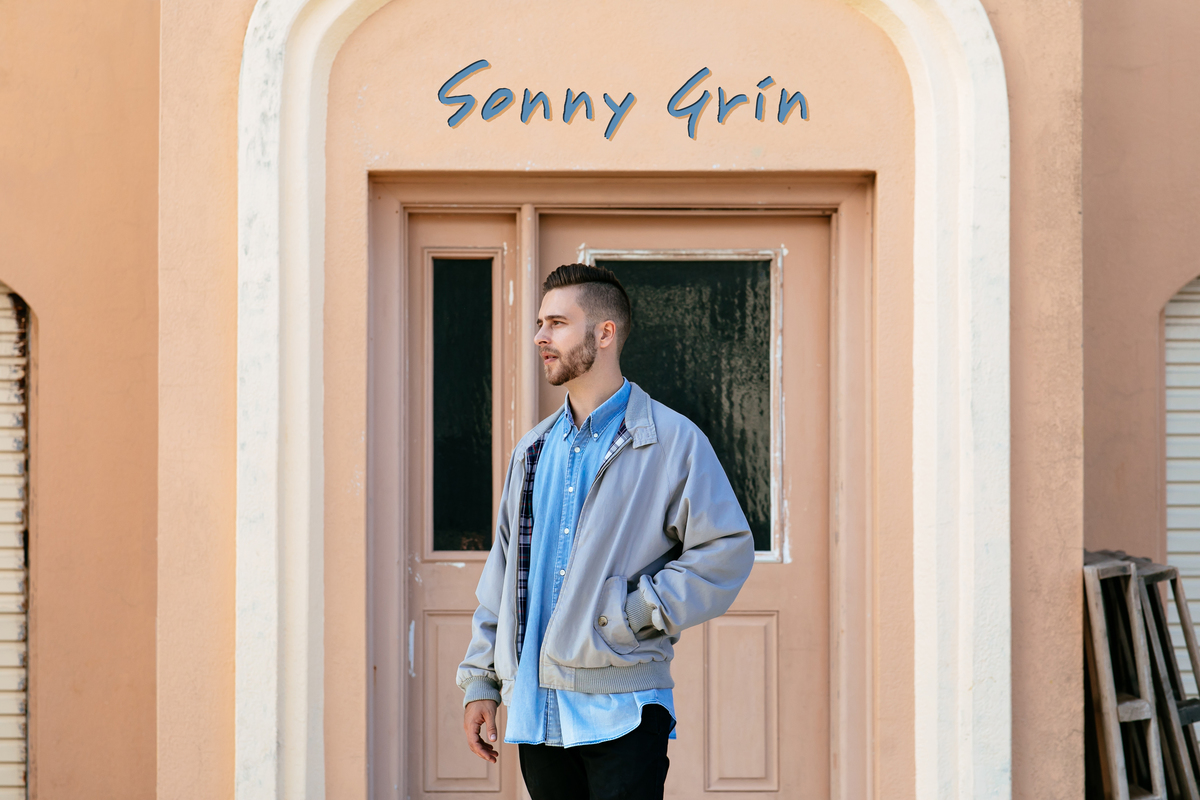 Sonny Grin
Event Details
Enter an Event Name
Your Details
Enter a First Name
Enter a Last Name
Enter an Email Address
Set Time
Enter a valid Start Time
Enter a valid End Time
Not set
Enter a valid Set Length
Set length and times are optional and can be added or edited at a later stage.
Offer Details
pays
of
$ %
Message
Add a message for this Booking Request.
Send
There was an error sending this Booking Request
Ready to send this booking request to Sonny Grin?
An Event Name
Submit Request
Edit Details
Thanks! Your request was sent to Sonny Grin.
Keep an eye on your inbox for your verification email and next steps.
You have not entered a message.
You have not entered a message.