the Koniac Net
Band from India
About
Calendar
Contact
Book
Indie/Alternative/Hard Rock band out of Bombay, India. "One Last Monsoon" (debut album) was written, performed & recorded by frontman/founder/manager David Abraham. Their "Abiogenesis" EP was released in 2014 in which all 5 members contributed to the writing process.

the Koniac Net has been compared to artists such as the Stills, Smashing Pumpkins, Toadies, Death Cab For Cutie, Matt Pond PA, Marcy Playground, & even Helmet & the Deftones.

Music from both albums have gained airplay on over 140 radio stations across 31 countries. 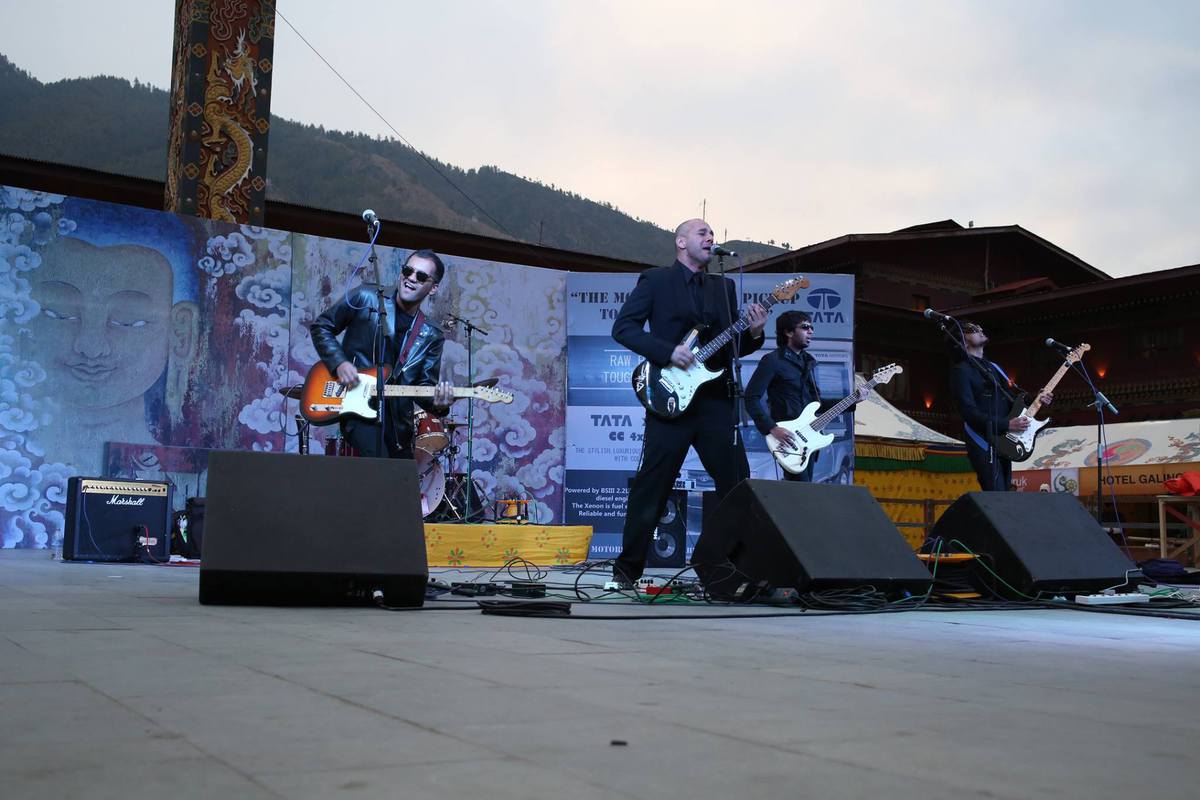 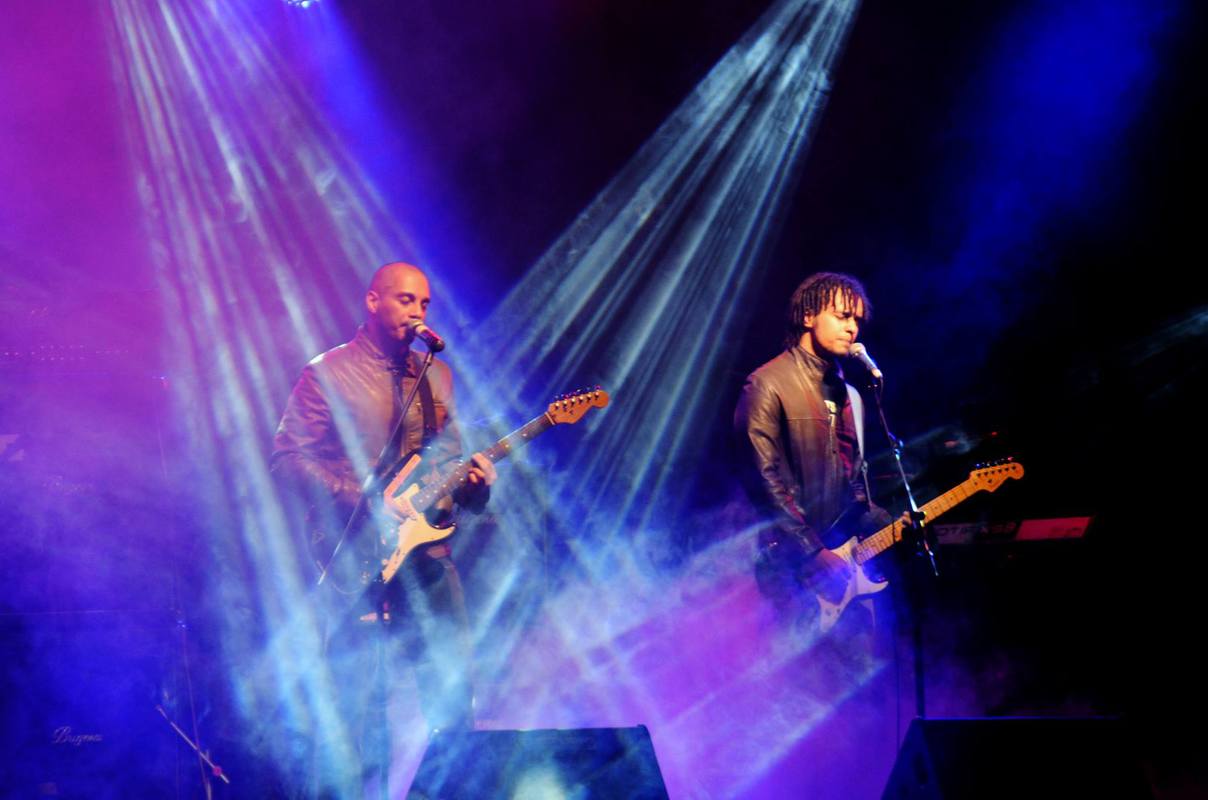 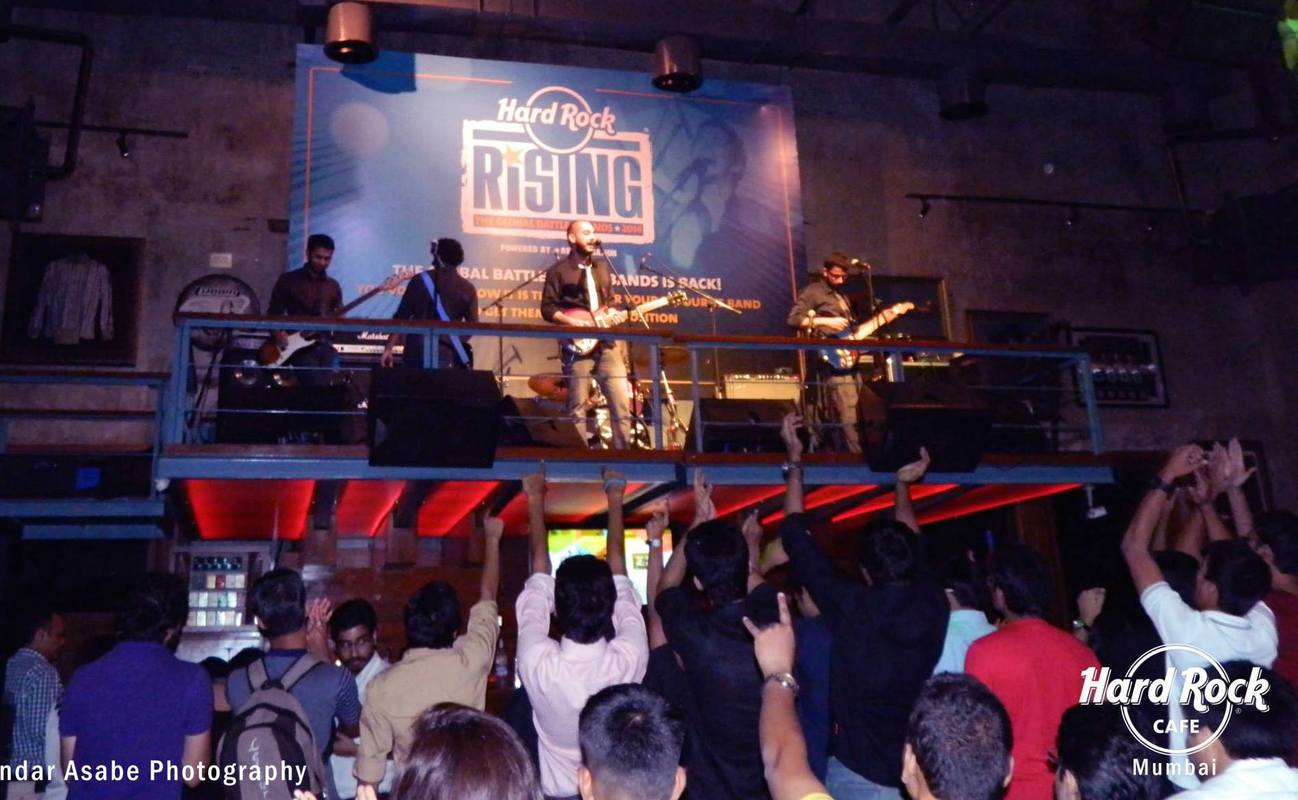 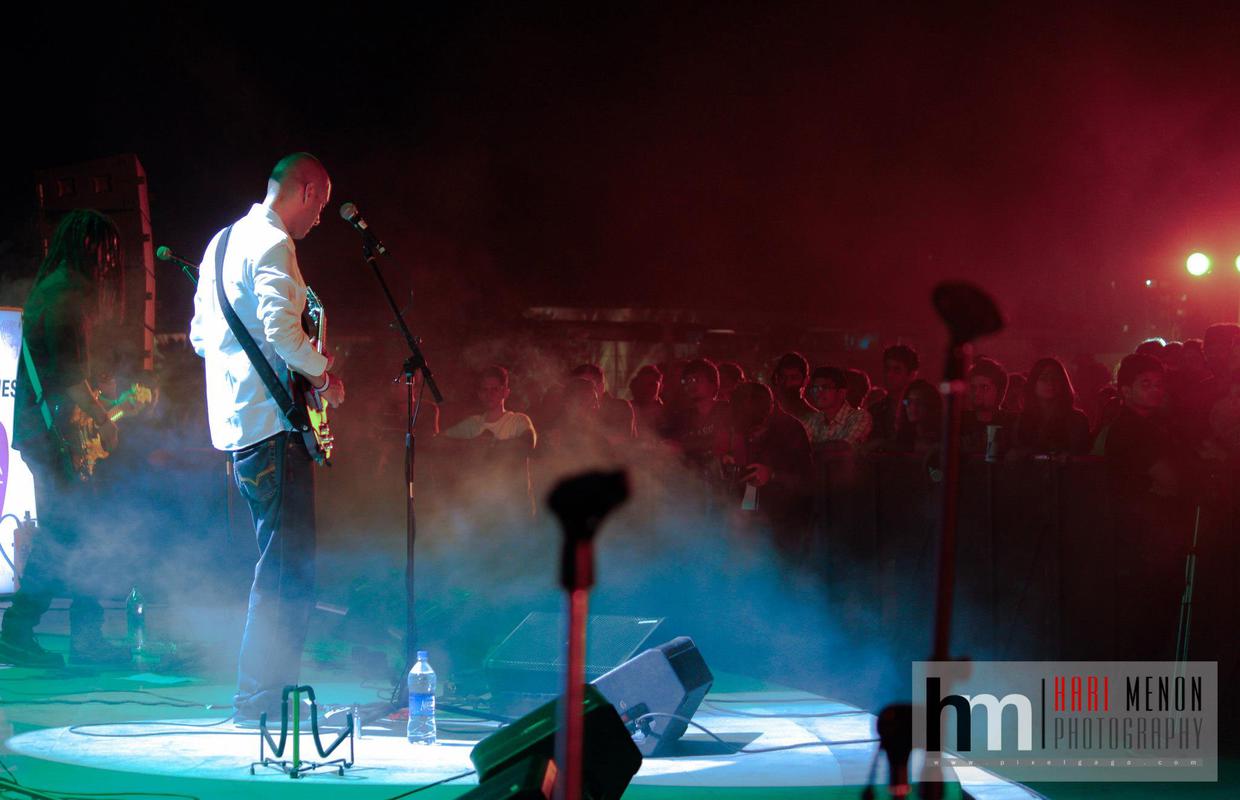 the Koniac Net
Event Details
Enter an Event Name
Your Details
Enter a First Name
Enter a Last Name
Enter an Email Address
Set Time
Enter a valid Start Time
Enter a valid End Time
Not set
Enter a valid Set Length
Set length and times are optional and can be added or edited at a later stage.
Offer Details
pays
of
$ %
Message
Add a message for this Booking Request.
Send
There was an error sending this Booking Request
Ready to send this booking request to the Koniac Net?
An Event Name
Submit Request
Edit Details
Thanks! Your request was sent to the Koniac Net.
Keep an eye on your inbox for your verification email and next steps.
You have not entered a message.
You have not entered a message.